We are delighted to have such an esteemed panel of adjudicators for YMOG 2022.  Please take a moment to read more about Karen Cargill, Michael Foyle and Steven Wray in the profile section below. 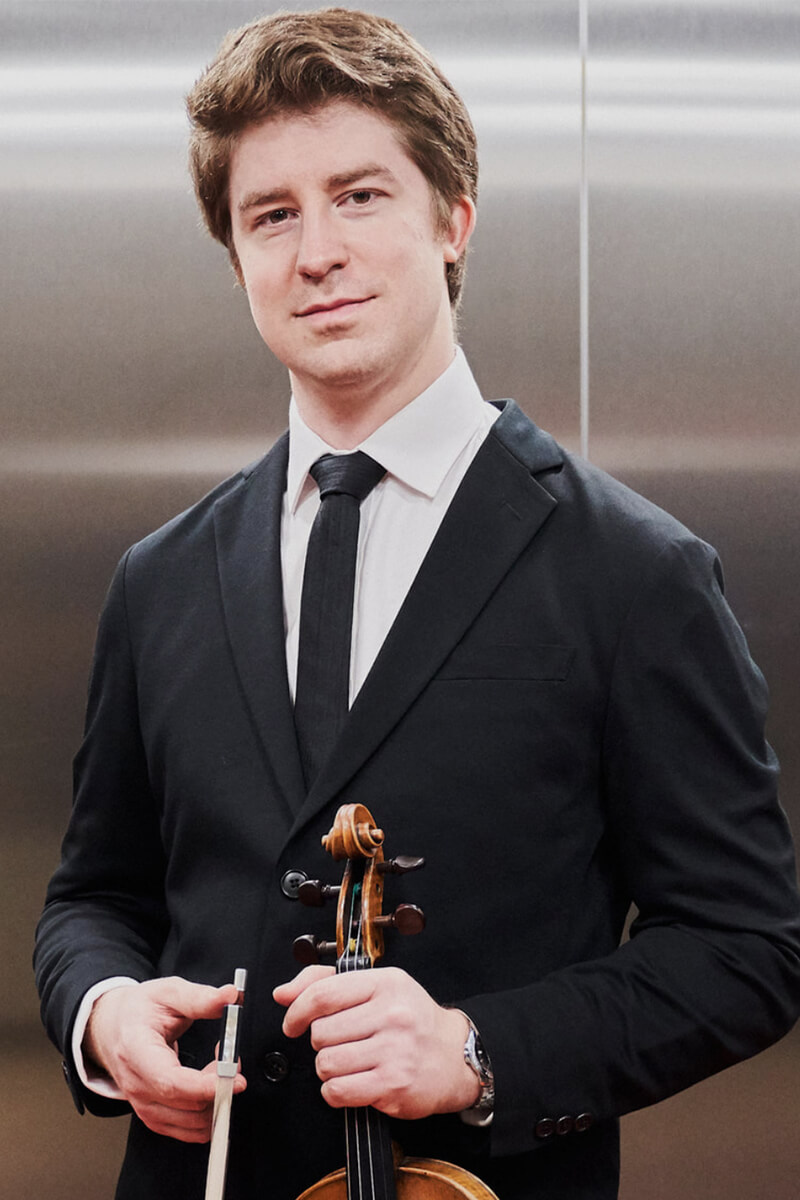 'Foyle's playing is remarkable' - BBC Music Magazine Praised for playing of ‘compelling conviction’ (The Daily Telegraph) and performances ‘full of sparkling detail, with tonal beauty and incisive rhythmic clarity, balancing wit and poetry’ (The Strad), Michael Foyle launched his career by winning The Netherlands Violin Competition 2016. His performance of Szymanowski’s Violin Concerto No.1 with the Rotterdam Philharmonic Orchestra led to an immediate invitation to give his debut recital in the Concertgebouw, Amsterdam. His London debut followed with a recital at the Wigmore Hall (‘superlative’ – Seen and Heard International) and since then he has performed recitals in the UK’s most prestigious venues, including Queen Elizabeth Hall, Purcell Room, Buckingham Palace, St. Martin-in-the-Fields, Bridgewater Hall and Usher Hall, regularly being broadcast on BBC Radio 3. Recent concerto appearances include with the Royal Philharmonic Orchestra (Mozart), English Chamber Orchestra (Prokofiev), Polish Baltic Philharmonic in Gdansk (Elgar), Youth Symphony Orchestra of Russia (Brahms) and a return to the Rotterdam Philharmonic (Korngold). He gives recitals at festivals worldwide, including St. Magnus International Festival, New York Chamber Music Festival, Grachtenfestival Amsterdam, Cervantino Festival (Mexico) and Evgeny Mravinsky Festival (St. Petersburg). In 2018-19 he released his debut CDs, ‘The Great War Centenary - Debussy, Janacek and Respighi Sonatas’ on Challenge Records and ‘Lutoslawski and Penderecki: Complete Violin and Piano Works’ on Delphian Records, both to critical acclaim (‘vividly and beautifully conceived and executed – BBC Music Magazine, ‘richly detailed and impassioned performances’ - The Daily Telegraph, ‘a dream debut, 10/10’ – Luister, ’an extraordinary release, played phenomenally’ – Stretto). In 2020-21, he is releasing the Complete Beethoven Sonatas with pianist Maksim Stsura to mark the composer's 250th anniversary. Alongside his varied performance work, which includes Trio Balthasar and Guest-Concertmaster appearances at BBC Symphony and The Halle, Michael is Professor of Violin at the Royal Academy of Music in London (the youngest appointed in the institution's 200-year history) and at the Hochschule fur Musik und Tanz in Cologne. 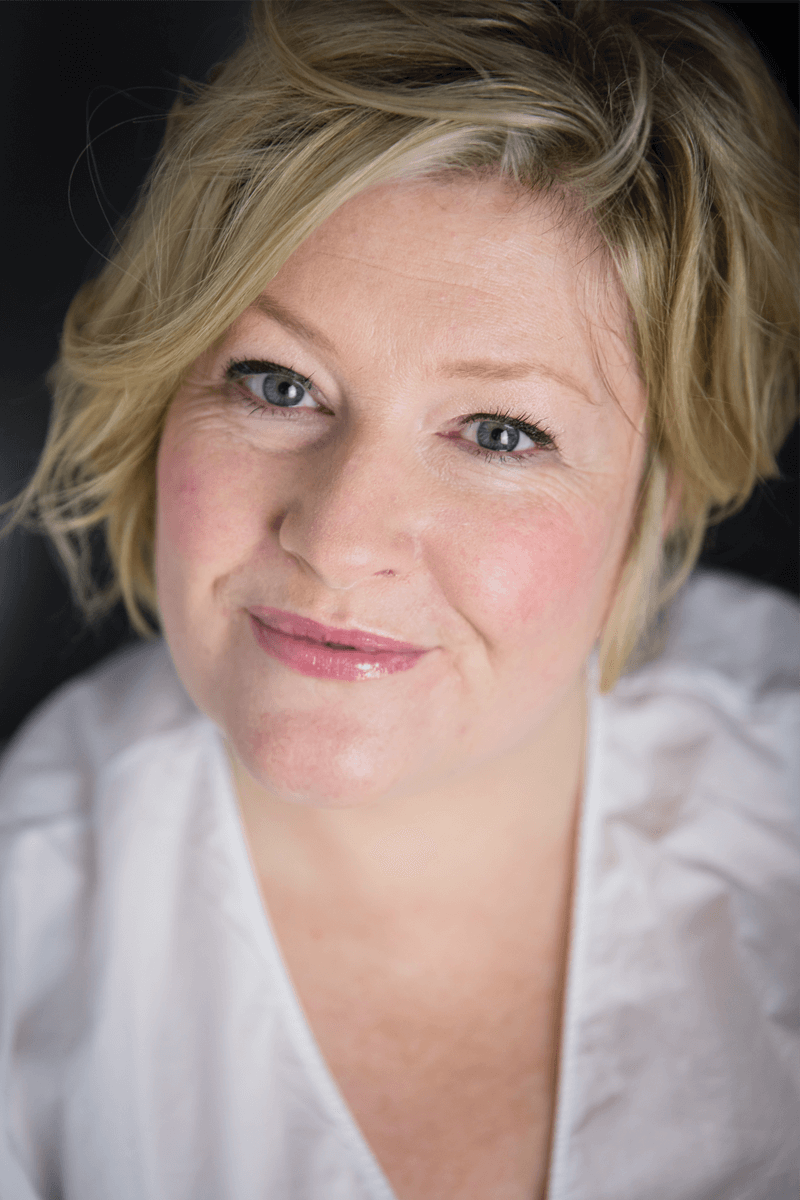 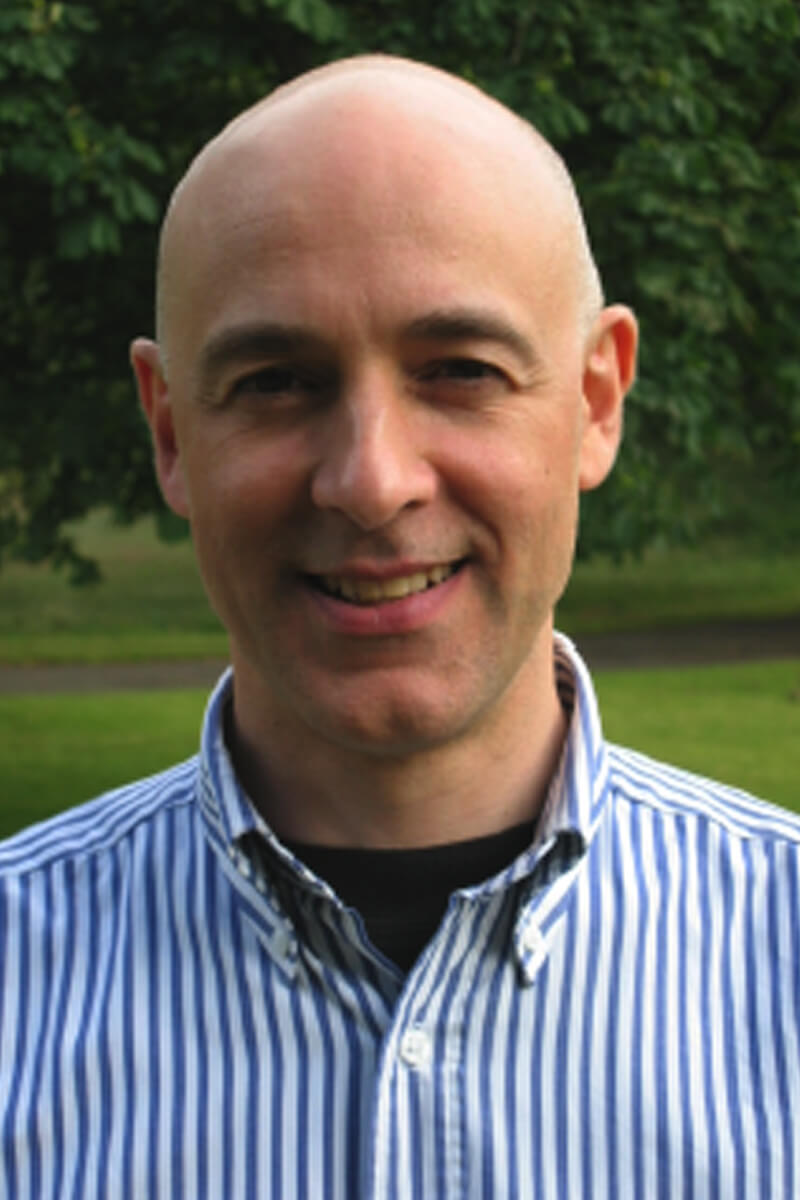 Steven Wray read music at the University of Oxford. Later he participated in masterclasses at the Salzburg Mozarteum with the aid of Austrian government bursaries, and also enrolled in advanced chamber music classes at the University of Music and Performing Arts in Vienna. He has performed throughout the United Kingdom and Europe in solo recitals, concerto performances and also as a pianist in chamber music, song recitals and contemporary music. In the 1980s he participated in Yehudi Menuhin's Live Music Now! and in the Park Lane Group's annual contemporary music concerts, appearing at London's Barbican and South Bank Centre. Particular highlights of the 1990s included several tours of central Europe: performing solo works, Lieder and chamber music at the invitation of the Czech Schubert Society; concerto performances of Beethoven with the South Bohemian Chamber Philharmonic Orchestra; festival performances in Prague bringing to modern audiences the music of composers silenced in the dark years of political oppression in the 1930s and 1940s (including an illustrated broadcast talk for Radio Free Berlin). In Vienna he performed contemporary music with Ensemble 9. In 2004-2005 a series of six solo piano recitals entitled ‘Romantic Generations’ at the Warehouse, Waterloo in London surveyed a number of substantial works from the core repertoire, featuring Mozart, Beethoven and Schubert at one end of the spectrum and post romantics Busoni, Skryabin and Debussy at the other — including Schumann, Brahms, Chopin and Liszt along the way. It was described as a “highly enterprising and imaginative” series by Jeremy Siepmann, editor of PIANO magazine. It was also given particular recommendation in Time Out London’s classical music listings. In the field of contemporary music, following a very successful London début at the Purcell Room at London’s South Bank Centre in 1988, Steven Wray has collaborated with several composers resulting in a number of first performances and various premiere recordings to his credit. Composer Andrew Keeling’s recently issued album ‘Spiritus’, features the renowned Hilliard Ensemble, and concludes with Wray’s recording of a cycle of six pieces for piano entitled ‘Blue Dawn’. Steven Wray is Head of Piano at Westminster School in the heart of London, where he has taught and coached quite a number of advanced pianists since the early 1990s. Additionally, he has taught at Westminster Abbey Choir School, many of his chorister pupils going on to receive significant scholarships and musical awards. As an ABRSM examiner he has travelled widely, particularly in South East Asia.